Amongst all this spectacular natural beauty are the world-famous wineries of Marlborough and Nelson, the floral beauty of Christchurch, known as the Garden City and Queenstown, the adventure capital of the world. If it's thrill seeking you are after, there is nowhere else quite like this town of adrenaline junkies.

Travel down the Southern Alps to the glaciers of the Fox and Franz Josef regions and gaze upwards at New Zealands highest mountain, Mount Cook, the scene of so many triumphs and tragedies. Queenstown is also the gateway to the World Heritage Fiordland National Park which has the internationally famous Milford Sound and Milford Track. The South Island of New Zealand offers a great range of scenic experiences in a still unspoilt, sparsely populated environment.

Your Southern Connections tours take in several iconic New Zealand towns, which include: 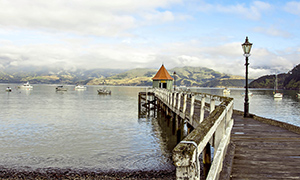 Akaroa is a small town with a decidedly French heritage thanks to early French settlers. Nestled at the foot of hills created by volcanic eruptions the area boasts numerous secluded coves and desolate beaches. There are great opportunities for walking, hiking, mountain biking or horse trekking. Also swim with or watch the world's rarest dolphins, the Hector's Dolphin or just soak up the cafe environment. 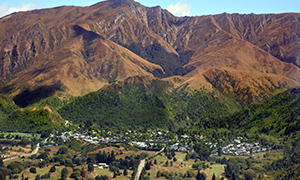 Arrowntown is a quaint mix of historic buildings and quiet charm this is an authentic gold mining town that is as famous for the illusive rocks as it is for the golden colours of the autumnal leaves. Just 20 minutes drive from Queenstown, it's the perfect alternative for the less adventurous. It was a location for many of the scenes in the Lord of the Rings trilogy. 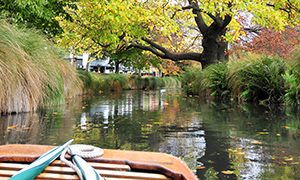 English settlers have left Christchurch with a deeply English heritage, including some spectacular Gothic revival buildings. The city is within driving distance of everything from hot-air ballooning, skiing and whale watching. Take a trip on the tram or visit one of the restaurants on the Strip for a meal and later one of the nightclubs for some unforgettable entertainment. 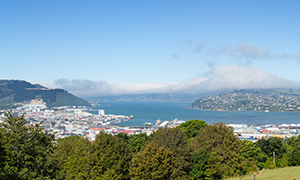 This is a city with a strong Scottish heritage. It is also one of the most preserved Victorian and Edwardian cities in the southern hemisphere. It is close to the home of the world's rarest penguins and is the only mainland breeding colony of the Royal albatross. 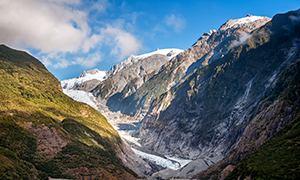 You can walk almost right up to the face of this giant tongue of ice called Franz Josef Glacier, that stretches down to just 250 m above sea level. 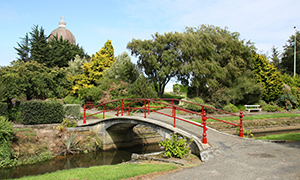 This is New Zealand's southernmost city and is the gateway to several iconic spots, including Stewart Island, Fiordland and the Catlins. The city is surrounded by parks and walking tracks in some of New Zealand's most wild scenery. 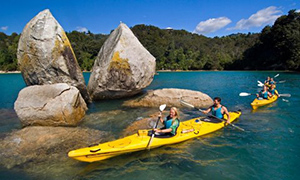 Famous for having the highest sunshine hours in New Zealand, Nelson is also the bohemian artistic capital of the country. Among the beaches, bush and mountains is a vibrant arts and craft scene. There are three national parks on Nelson's doorstep Abel Tasman National Park is a coastal wonderland with captivating golden beaches, Nelson Lakes National Park offers lakeside tracks and tramping and skiing, and Kahurangi National Park, has 400,000 hectares of wilderness bordering the iconic Farewell Spit.

In New Zealand we have four distinct seasons, since we are in the Southern hemisphere, mid-summer is December 22 and mid winter is June 22. New Zealand is a maritime climate (South Pacific island surrounded by the southern oceans), as opposed to the continental climate of larger land-masses. This means the weather can be very changeable at any time of the year. Bring warm clothes, a jacket that is both wind & waterproof, as well as, a warm polar fleece type jacket to wear under it.